Last Sunday evening, Kehilas Torah Temima (KTT) in Kew Gardens Hills was filled with laughter and tears as it hosted its annual barbecue. A bittersweet event, this year’s barbecue honored Rabbi Elan and Rebbetzin Elisheva Segelman for their contribution to KTT and the greater Queens community, as well as bid them farewell in anticipation of their upcoming move to Los Angeles. 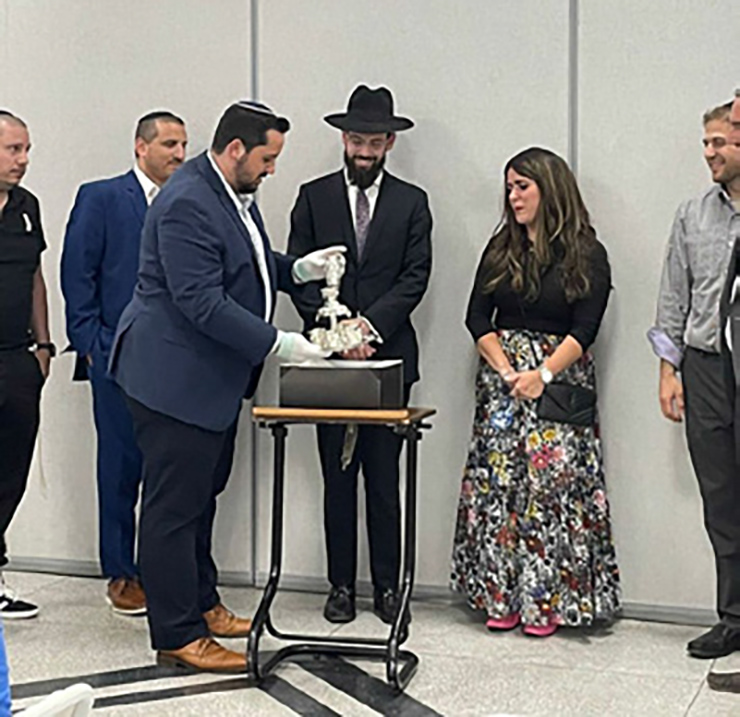 Current members and many who had moved away joined to honor the Segelman family, enjoy a delicious barbecue, smoky cocktails, dessert, and entertainment by Hypnotist Morris Tawil. The event’s presentation included a heartfelt speech from former KTT Vice President Marc Goldhammer, current President Ari Korn, evening MC Nosson Reichmann, and closing remarks by Rabbi Segelman. The evening concluded with a gift presentation to the Segelmans on behalf of KTT and its Board: a stunning fountain kos for their new home, accompanied by a special plaque. The gift was presented by the barbecue’s co-chairs Matan Fridman and Nosson Reichmann, who invited the Rav, Rebbetzin, and the entire Board on stage to read over the special inscription on the kos and plaque. 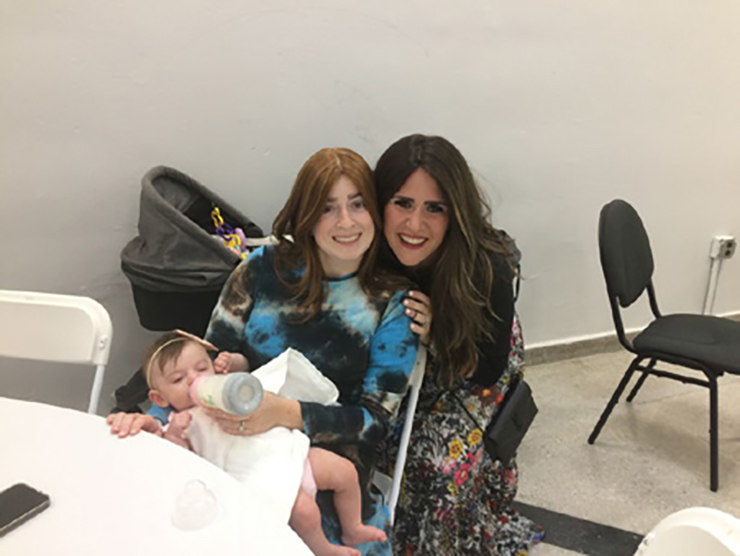 KTT wishes the Rav, the Rebbetzin, and the entire Segelman mishpachah tremendous hatzlachah and simchah in their future endeavors, and continued nachas from the families of KTT.