On Thursday, May 16, MTA Seniors who participated in the Names, Not Numbers program screened, “Names, Not Numbers: A Movie in the Making.” The film, by Michael Puro, followed the group of 45 Seniors as they interviewed seven Holocaust survivors and captured their stories. Now in its 13th year at MTA, the Names, Not Numbers program provides talmidim with the unique opportunity to own the project from beginning to end. Talmidim were involved in the entire process of documenting the survivors’ Holocaust experiences, including developing interview questions, filming the interviews, and editing the footage. They were also privileged to learn techniques from media experts, including award-winning investigative reporter Jonah Kaplan of ABC-11 Eyewitness News. 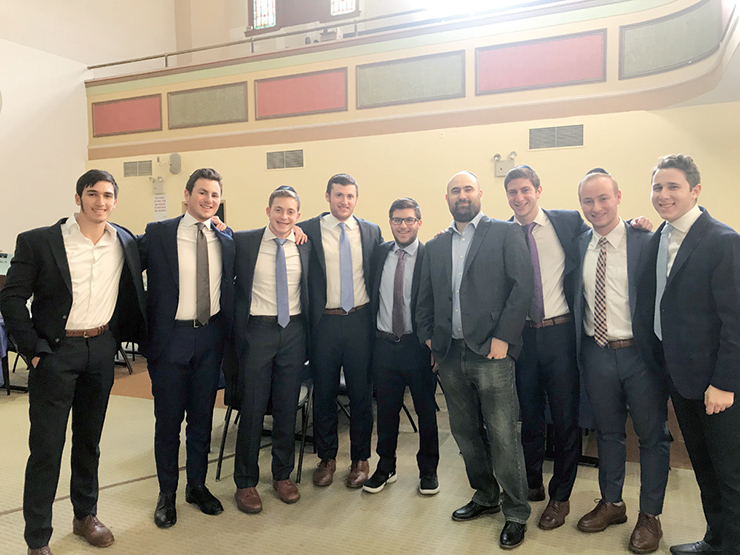 “Being part of Names, Not Numbers was a truly meaningful and rewarding experience,” said Senior David Kohanchi of Queens, NY. “Hearing these incredible stories of survival, and having the opportunity to share them with the world through the film, has made a tremendous impact on me.” Seniors and their parents were joined by the survivors and their families at the screening, along with MTA administration and faculty members, the creator of the Names, Not Numbers Program (Mrs. Tova Fish-Rosenberg), and New York City Council Member Ydanis Rodriguez. 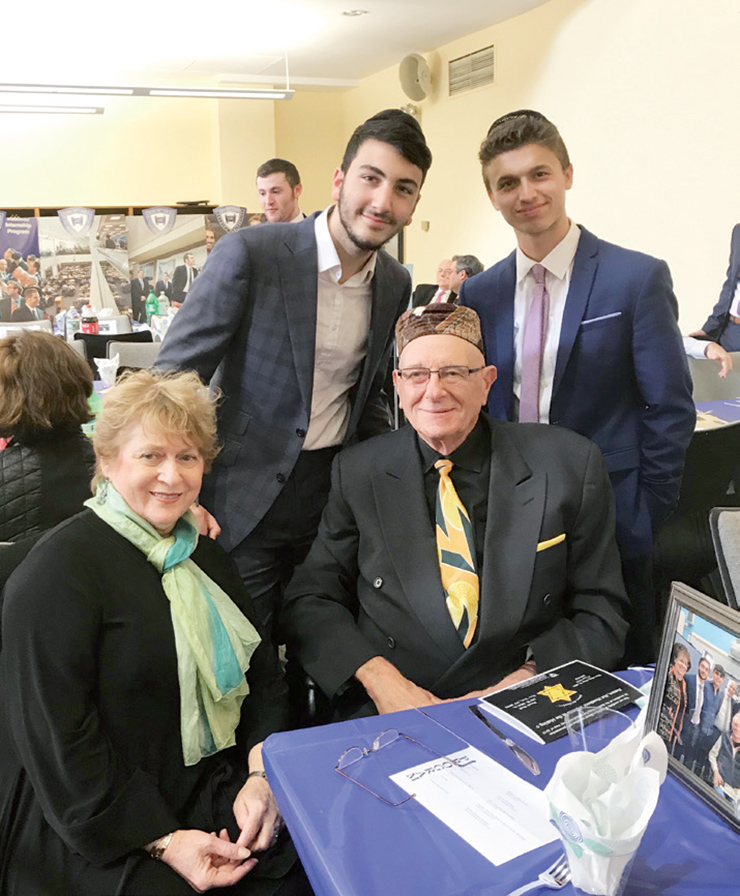 From being forced to live in the ghettos to near-death experiences in concentration camps and the Death March, each survivor’s story provided a different and eye-opening perspective of the Holocaust. “My group had the pleasure of interviewing world-renowned Holocaust survivor Dov Landau, who flew in from Israel to be part of our project,” shared Senior Ariel Retter of Bergenfield, New Jersey. “Mr. Landau lost his entire family during the Holocaust, performed harsh labor in five different concentration camps, and went on the Death March, yet he still retains his faith in Hashem, which is an unbelievable example for all of us to aspire to. Listening to Mr. Landau talk about how he saved the life of a little eight-year-old boy named Lulek in Buchenwald, who later became Chief Rabbi of Israel Rabbi Yisrael Meir Lau, was just incredible. He was close to my age at the time, and I can’t even begin to imagine how he endured everything he went through.”

MTA is grateful to survivors Trudy Album, Mayer Glickman, Dov Landau, Alex Levy, Asher Matathias, Anna Halberstam Rubin, and Walter Spier for sharing their stories and entrusting talmidim with the important responsibility of making sure they will never be forgotten.