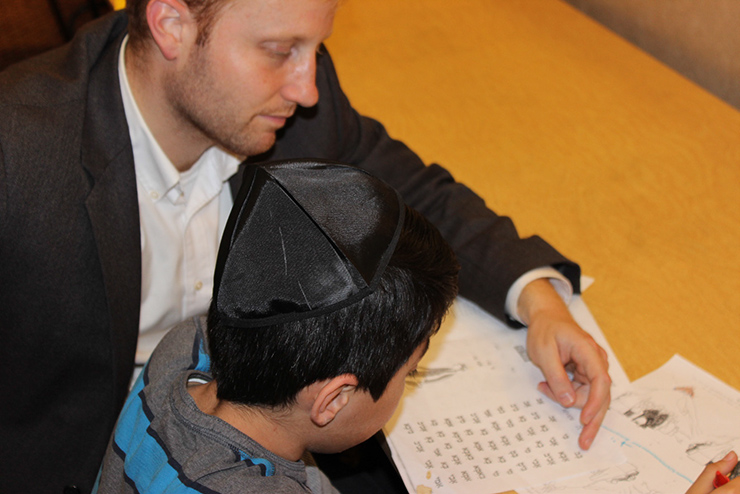 What is the key factor that has brought and continues to bring JEP (Jewish Education Program) so much success in kiruv all these years? Rabbi Yaakov Finestone, Director of JEP Queens, shared the powerful teaching of his rebbe, Rav Henoch Leibowitz zt”l. “Truly care about the whole person in entirety. This can make a difference in someone’s life. A smile, kind words, you have no idea the impact each of you can make. You don’t have to be a professional in kiruv to make an impact.”

In 1972, there were two schools with JEP afterschool programs, teaching public school children about Yiddishkeit. That grew to 20 schools in eight different neighborhoods in Queens. JEP has played a major role in building the Jewish community of Queens. JEP is responsible for thousands of Jews becoming frum. So many children enrolled in yeshivah and became frum and built frum families because of the seeds planted by JEP. Even many of the children who stayed in public schools were influenced by JEP and later became frum. 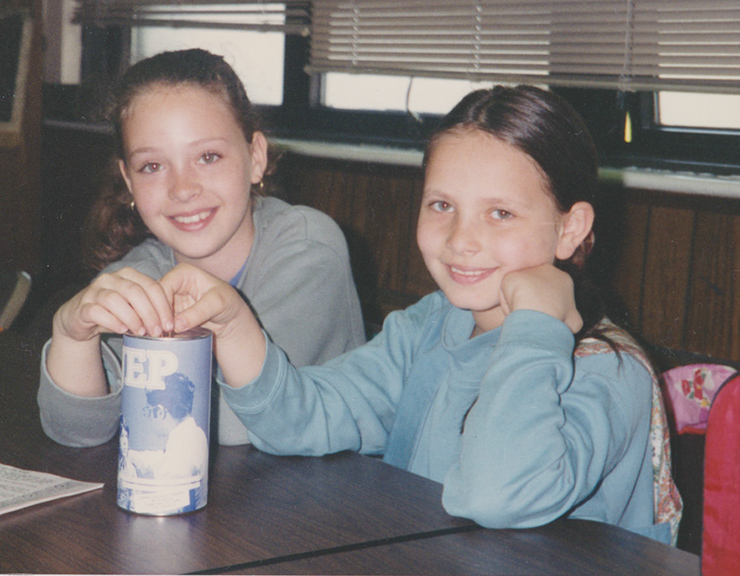 So many children who participated in JEP afterschool programs and who received tutoring and help from JEP then went on to mainstream yeshivos. There are yeshivah bachurim in our neighborhood who are learning full-time and building frum families and they started at JEP.

Rabbi Finestone and his wife Mrs. Tovah Finestone, recently attended the chasunah of a former JEP student who began learning with JEP at age five, attended JEP Shabbatons, and is now learning in yeshivah. Whenever he sees Rabbi Finestone, he hugs him and thanks him. There are so many young people and parents who can’t stop saying thank you to the Finestones for what JEP meant to them.

Rabbi Finestone and his wife shared so many uplifting stories. There was a teen JEP program for boys at Yeshiva Chofetz Chaim, where the boys learned with mentors and played basketball and had pizza. Many boys later became frum from this.

There was once a girl who really wanted to come to a JEP Shabbaton, but her parents would only allow her to go if her brother accompanied her. At first, her brother refused to go with her, but she continued to try to convince him until finally he agreed to go. After that Shabbaton, that boy learned once a week with a JEP mentor. He eventually went on to learn in Israel. He got married and even started a kollel!

Rabbi Finestone shared that he saw a young boy, who was a former JEP student, learning Sefer Chafetz Chaim at Yeshiva Kesser Torah, as he was waiting for the minyan to start. The father of the boy told Rabbi Finestone that their whole family became observant because of JEP.

Rabbi Finestone recalled that there was a family that came from Russia 30 years ago with a girl and a boy. The Finestones tried to persuade the parents to send their children to yeshivah. The mother was adamant that she wanted them to be able to learn English, so she wanted them to attend public school for at least two years. The mother allowed JEP to arrange for the children to receive a scholarship to Acheinu, a Jewish day camp in Queens, and by mid-summer the mother saw they were learning English and the children in camp were nice kids. Her children fit in, and she decided to sign them up for yeshivah. Rabbi Finestone got them into HAWQ (Hebrew Academy of West Queens), a Jewish kiruv school. Rabbi Finestone and JEP have helped many children with scholarships for yeshivah and for camp. When the boy turned 21, and his mother asked him what he wanted for his birthday, he asked for many pairs of tzitzis in various sizes to give out to Jewish elementary public-school children whom he was teaching. 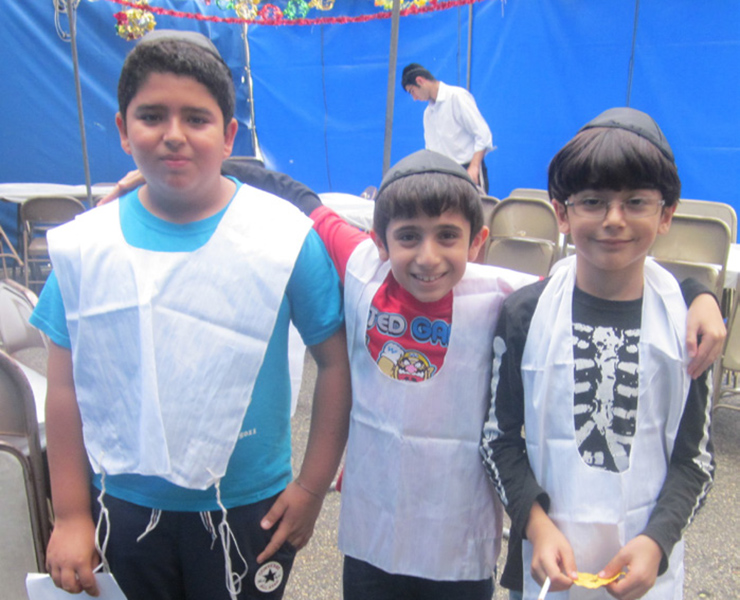 Rabbi Finestone shared that the JEP staff are empowered by their work with the boys and girls. Volunteers from local Queens high schools and batei midrash have made a tremendous impact, and they have also been impacted in such a positive way. They’ve learned the value of teaching Torah to others and of opening one’s home for guests. Parents of those volunteers thank Rabbi Finestone for this wonderful opportunity their older children had volunteering for JEP. JEP boasts leaders who, afterwards, created their own kiruv programs around the country.

Rabbi Finestone related that he recently saw a couple walking with a baby carriage in Kew Gardens Hills. These were students of JEP years earlier. The parents shared that they want their child to be like Rav Ovadia Yosef zt”l.

Rabbi Finestone once invited a few students to his house who were not shomer Shabbos. They played games, and years later one of them told Rabbi Finestone that that was the first Shabbos he ever kept. At least two of those boys became frum.

JEP Shabbatons offer a balance of whole group meals together for Friday night and s’udah sh’lishis, and then students go in pairs to different families to have a different Shabbos lunch experience. JEP has added a weekly parshah sheet that inspires people of all levels of observance and with all different backgrounds. JEP works to help students get into yeshivah and Jewish camps, to connect them with tutors. Rabbi Finestone explained that JEP is not just a Jewish Education Program, but “we want to see the students grow.” JEP plants seeds. Rabbi Finestone shared that the children one works with become like one’s own children.

When we donate to JEP, we become partners in this holy work and benefit from the huge z’chus of influencing whole families to follow in the path of Yiddishkeit.

To donate to JEP, visit JEPQueens.com.

Hashem should continue to bless Rabbi and Mrs. Finestone and this amazing organization, which has built and continues to build our community.

A thank-you letter from a former JEP stu

dent who is now married and living a frum life and building a Jewish family:

To my JEP Leader,

You were a great role model to me in my teenage years.

While growing up, I spent a lot of time contemplating the life I should choose for myself. I thought about how religious I would be willing to commit myself to. I thought about my life to be and what kind of man I should think of marrying and starting a future with.

At our JEP meetings, you did everything possible, and more, to make sure I understood what it means to be religious and why we do the things we do as Jewish women and Jews in general. Aside from that, your positive attitude towards Judaism and religion made me even more inspired.

I am proud to have been part of such a wonderful program and even more proud to know you and to call you my friend.