In the 1980s, Champlain Towers was a sought-after destination for Hispanic Jews seeking a home away from home after emigrating from Cuba. Back then, the building was new and popular. The list of Jewish victims from the doomed building, now 36, may unfortunately rise, but the following includes some information on Jewish residents who have passed or are missing at the collapse site. 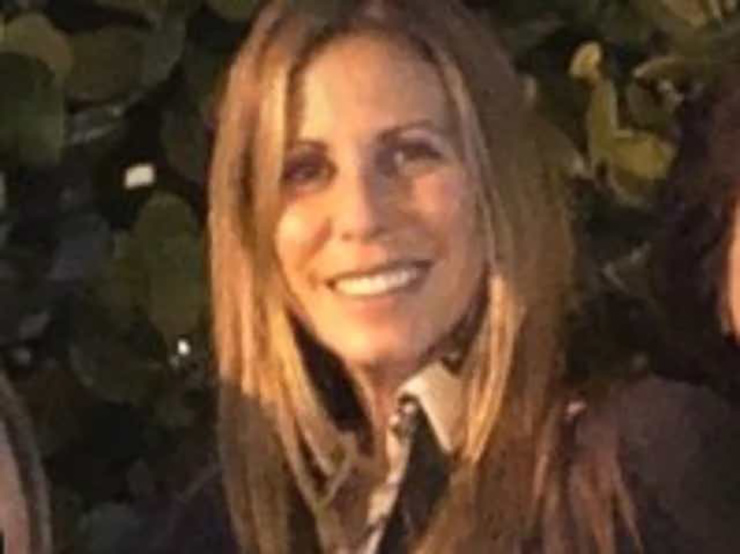 This past Tuesday, the Jewish community of Queens was impacted by the events with the joint l’vayos of Tzvi, 68, and Itty (Ingrid) nee Fellig, 66, Ainsworth, an unassuming Australian Chabad couple dedicated to chesed, who had moved to Surfside to be closer to their children. The couple, who were shluchim in Sydney and Melbourne, was known for calling all their friends, treated all as equals, and always having a positive outlook. The Ainsworths only just celebrated the birth of a grandchild the day before the collapse. The procession first passed Chabad Lubavitch Headquarters on Eastern Parkway in Brooklyn before its final destination at Montefiore Cemetery in Springfield Gardens. Afterwards, mourners gathered nearby for a formal shiv’ah. Misaskim of Queens volunteers, as part of their bereavement services, coordinated the delivery and setup of the venue. The Ainsworths are survived by Itty’s mother Miriam Fellig, a Holocaust survivor, now residing in Miami, along with nine of Itty’s siblings, Tzvi’s parents David S. and Yehudit Ainsworth, and his three siblings, their children, Mendy, Dovy, Shmuly, Zalman, Nussen, Chana Wasserman, and Levy, and their many grandchildren. Memories can be sent to This email address is being protected from spambots. You need JavaScript enabled to view it.. 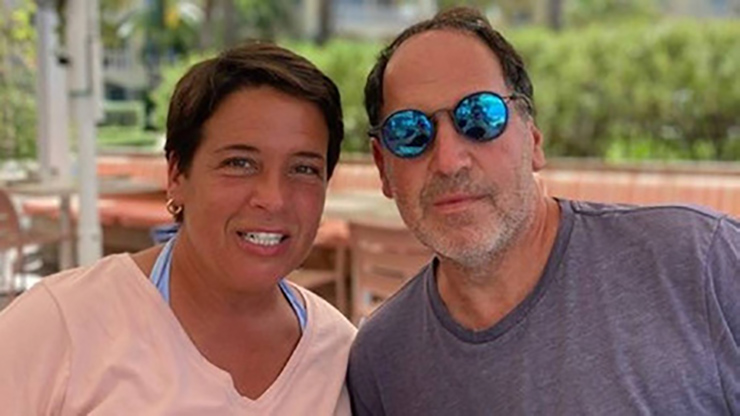 Stacie Fang, an event planner, was revealed as the first victim of the collapse. Her funeral was held in her former residency in New Brunswick, New Jersey. Yet, despite her loss, there was still reason to rejoice, as her teenage son, Jonah Handler, 15, was pulled to safety by police officers after a heroic bystander, Nicholas Balboa, who was walking his dog, saw Jonah’s fingers peeking through the rubble and alerted law enforcement, using the flashlight on his phone. 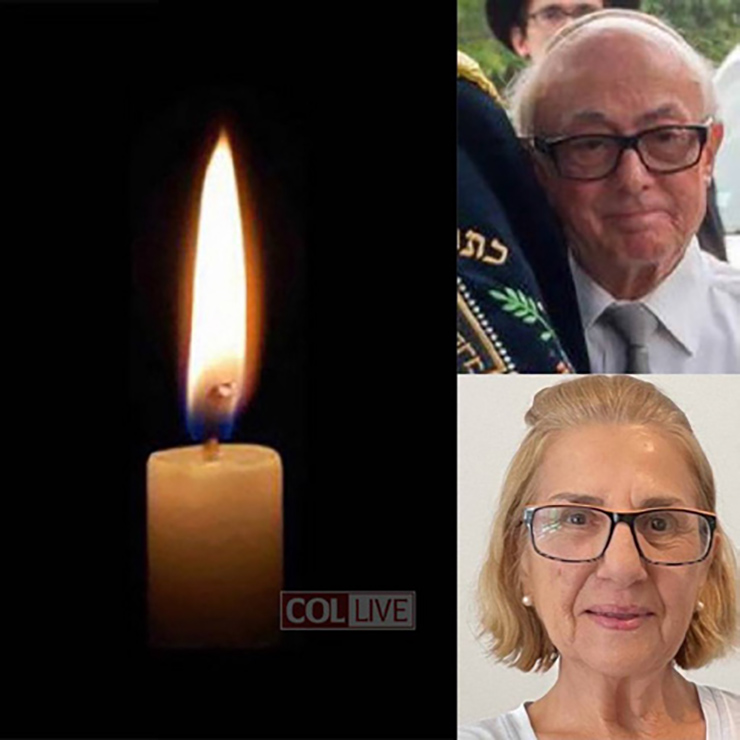 David Epstein, 58, and his wife Bonnie, 56, have a son, Jonathan, 26, in New York. David, an avid jet-skier, was a retired real estate investor. Bonnie’s remains were initially recovered at the end of June; David’s has since been recovered, as well. 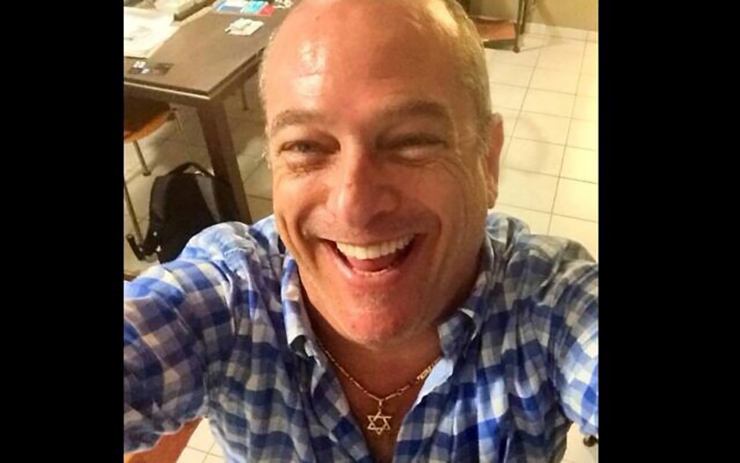 A Venezuelan Jewish couple, Aryeh (Leon), 79, and Ruth (Christina Beatriz Elvira), 74, Oliwkowicz, were also one of the first fatalities of the disaster to surface. In 2019, the couple donated a sefer Torah to Yeshivas Ohr Eliyahu – Lubavitch Mesivta of Chicago, where their daughter Leah Fouhal works. Aryeh, a Yiddish speaker, was overjoyed at being able to fulfill the mitzvah of commissioning a Torah scroll in his lifetime. The Torah was dedicated in memory of his departed parents. 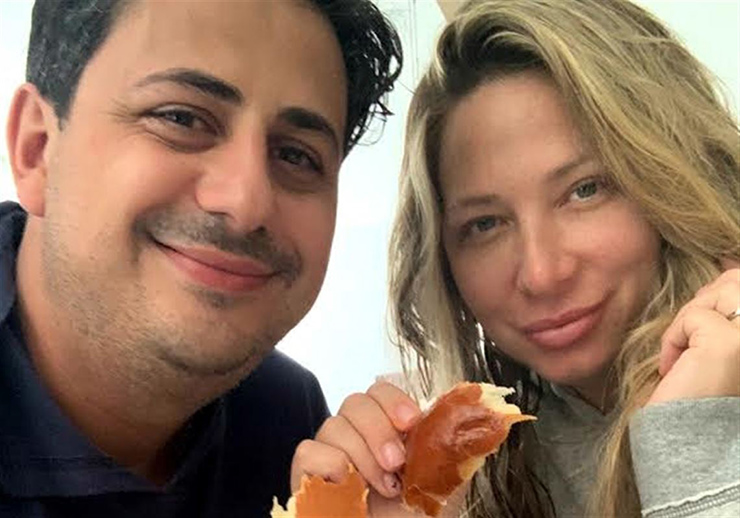 Frank Kleiman, 55, the founder of a budding postal business, was looking forward to the birth of a first grandchild. Frank’s family originated in Cuba, but he was raised in Puerto Rico. A lifelong Philadelphia Eagles fan, Frank had studied at Drexel University in Pennsylvania. His mother, brother, wife, and her son remain missing at Champlain Towers. Frank’s brother Jay held employment back in Puerto Rico with his father, working in textiles. Jay was only visiting Florida for the funeral of a friend who passed from COVID. Their mother, Nancy Kress Levin, has been a resident of the Towers since the 1980s.

Among the missing are many who had only just restarted their lives. Brooklyn-born Dr. Ruslan Manashirov had just married his wife Nicole Dorian-Manashirov on May 2; the couple moved to Surfside to begin their lives. They remain missing. 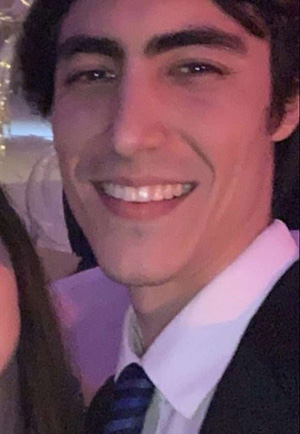 Moises Rodan, a Jewish high school graduate from Venezuela, recently graduated from the University of Florida. Rodan, who is in his 20s, and excelled in computer engineering, was involved in Miami’s Jewish community. He remains missing. 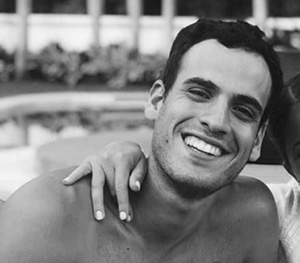 Andres Levine, 26, also of Venezuela, came to Florida for career advancements in finance ahead of his planned August wedding. He remains missing.

Luis Sadovnic and Nicky Langesfeld were married this past January and moved into the Towers a few months ago. Langesfeld is a lawyer of Argentinian decent and Sadovnic had a Jewish education in Venezuela. They remain missing. 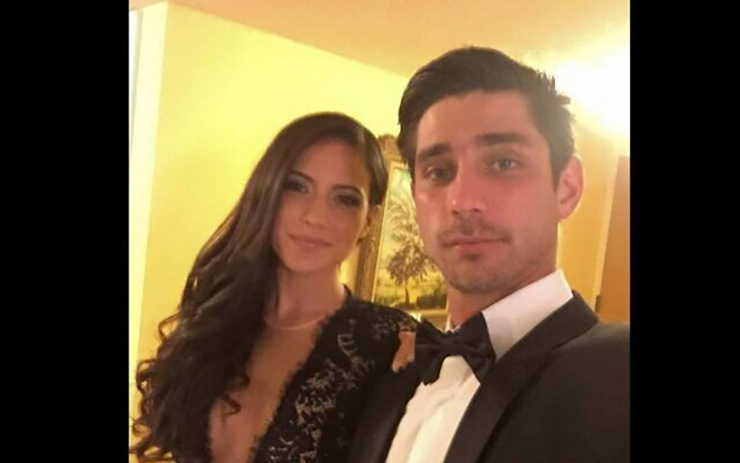 Chaim (Harry) Rosenberg, 52, very recently purchased his condo at Champlain. Last summer he lost his wife to cancer, and more recently, both his parents to the pandemic. Chaim had returned from New York a mere few hours prior to the catastrophe. Chaim’s daughter Malky, 27, and her husband Benny Weisz, 32, of Lakewood, New Jersey, were visiting their father at the time of the collapse. Malky, an auditor, and Benny, who has a career in finance, originated from Austria and spent time in yeshivah in Israel and later in a Lakewood kollel. The trio remains missing. 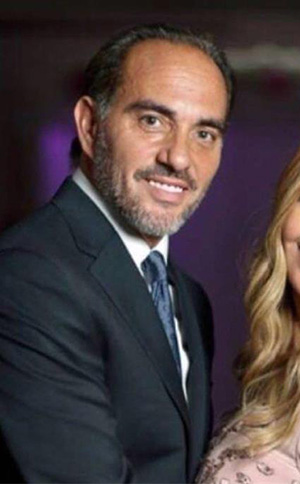 Ilan Naibryf, 21, of Argentina, was raised in Hawaii and was in his third year at the University of Chicago, where he was jointly awarded a substantial sum to launch a financial tech business. There, he was also a past president of the Chabad student center. Ilan was in Surfside with his girlfriend Deborah Berezdivin for a funeral and was staying in one of her family’s apartments. Deborah, a marketing major at George Washington University, had her eyes set on a career in luxury fashion. They remain missing. 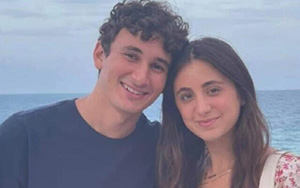 Linda March, 58, recently moved to Surfside from Brooklyn with hopes to begin a new stage in life in less cramped quarters. She remains missing.

The Queens Jewish Link wishes a speedy resolution for all of the families who are still awaiting the discovery of their loved ones, with the hope that miracles might still take place. To the relatives and friends of those who have indeed perished in the collapse of the Champlain Towers South, we pray that HaMakom y’nacheim osam – that the Almighty will join in consoling them for their losses as only the Almighty can, amongst the mourners of Zion and Jerusalem. 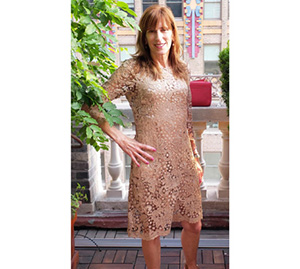 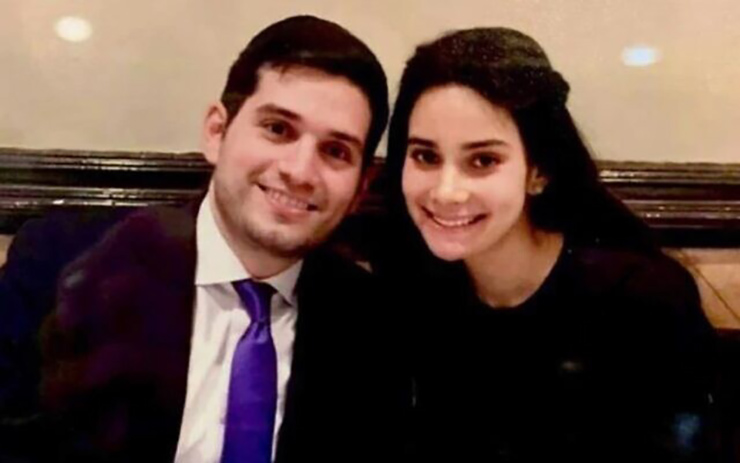